How does the internet work 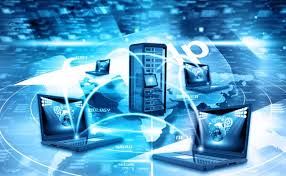 As you know, in today's world, we cannot live without internet. Internet is being used in such a big area that without this we cannot even imagine a digital daylight. So in this post we know in full detail how internet works. In less than 20 years, the Internet has expanded to connect approximately 210 different countries. 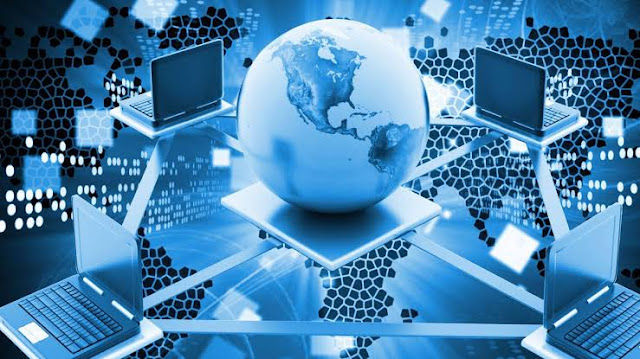 The machine that works to move the data of the computer from one place to another is called the same Internet. The machine that does the work of connecting, does not tamper with that data or message, they all form the same data. I see


The majority of the Internet runs on ordinary public telephone networks. The Internet is really nothing more than a wiring connection — metal wires, fiber-optic cables, and "wireless" wires, etc. Most of the Internet traffic runs just like Ethernet networking cables. . 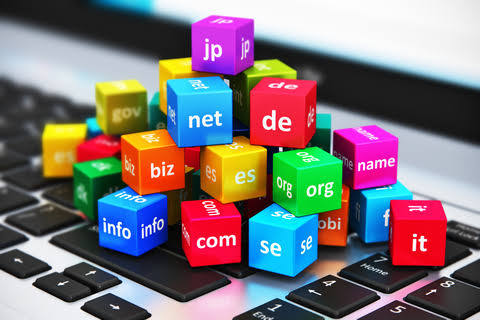 There are millions of computers on the net, but not all of them do the same thing. Some of them are like electronic filing cabinets that simply store information and pass it on request. These machines are called servers. Machines that hold simple documents are called file servers; People's mailboxes are called mail servers; And web servers that hold web pages. Interns have tens of millions of servers. A computer that receives information from a server is called a client. When your computer connects to the Internet through your ISP (Internet Service Provider) mail, you can read your messages, your computer is the client, and the ISP is the computer server. The Internet has far more customers than servers. It has more than 1 billion subscribers.

Internet Protocol (IP) is the only addressing mechanism of the Internet. All machines on the Internet - yours, mine, and everyone else - are identified by Internet Protocol (IP) addresses that take the form of a series of digits separated by dots or colon. If all machines have numerical addresses, then every machine knows how (and where) every other machine is approached. When it comes to websites, we usually refer to easy-to-remember names (such as www.itechpoints.in) rather than their actual IP address - and a relatively simple system called DNS (domain name) Which is a simple way to remember ip address.


The second part of the control system, the Transmission Control Protocol (TCP), describes how packets of data move back and forth between one computer (in other words, one ip address) and the other. It is the function of TCP to arrange how the data is transported from source to destination, breaking down into packets, settling, and reassembling at the other end in the correct order.


* Some interesting facts related to internet

2003: Every country in the world is now connected to the Internet.

2017: Russian President bladmir putin approved a plan by the United States to create a private alternative to the Internet to counter the historical dominance of the (traditional) Internet.