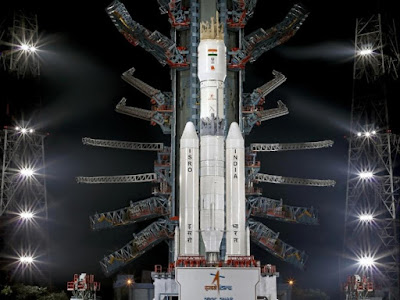 * Chandrayan 2 is an Indian lunar mission Chandrayan 2 presented a very big record to the world. Chandrayan 2 went to the south polar region of the moon. Its aim was to make the moon better before us. In a way, we can call the Chandrayan proud of India because it would be almost impossible to execute such a big mission at such a cost. Dekha jai, its total cost was about 978 crores which is a lot more work than any NASA space mission. 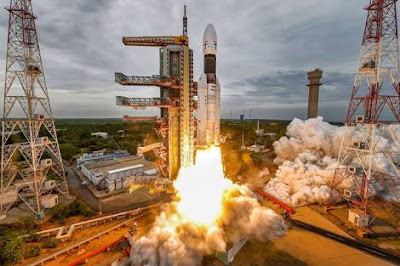 This mission was successful only about 99 percent because as soon as the craft was about 2 km away from the moon, it lost contact with ISRO, this mission would have been successful 100 percent but this is the distance of 2km did not allow Vikram Lander to land on the moon. However, ISRO still says that Vikram is still a lander safe and he has a hard landing on the moon, due to lack of contact, the lander went 500 meters ahead of the target area. If seen, there is still some chance the moon lander may be contacted 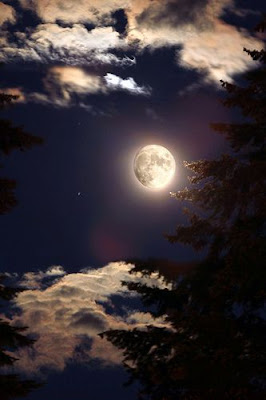 It must be coming in your mind that why the moon was chosen for this mission, then the answer is that the moon is the closest cosmic body of the earth and the scientists of ISRO wanted to expose the moon to the world. This mission will be a medium of deep expansion in the field of space, its purpose is to inspire the generation of scientists so that ISRO will overtake the field of space in the future. Let's consider some other aspects like why this mission was necessary to complete the moon. The moon is the closest cosmic body to the Earth, which will tell us about the atmosphere of the nearby Solar System. There are still many secrets that have to be revealed such as the moon How did life arise, is there a connection to life etc. 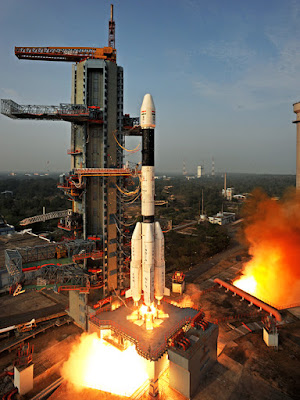 1) Chandrayan 2's algorithm has been fully developed by the scientific community of India.

2) Unlike Chandrayaan-1, Chandrayan-2 will attempt to soft-land its Vikram lander on the lunar surface and deploy a six-wheeled rover, Pragya, to perform several scientific experiments.

3) The mission life of Chandrayaan-2 orbiter was one year