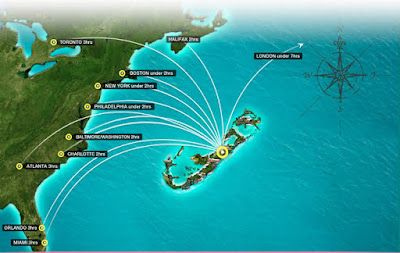 An area in the western part of the North Atlantic Ocean, which we also know by the Devil Triangle or Hurricane Triangle, is similar to the shape of a Triangle. The area around the Bermuda Triangle is one of the largest shipping lanes in the world. The surrounding area here is always in a busy sea way. If we look through the deep research and the books of the authors, then its total area is estimated between 1,300,000 to 3,900,000 Kilometer Square. 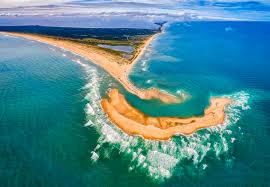 This area is popular for the mysterious disappearance of sea ships and planes, so far it has not been known how many planes and ships have disappeared, even scientists have not been able to properly uncover this mystery.
references 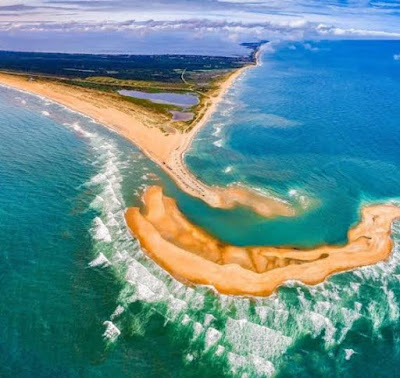 The unusual occurrence of shipwreck in the Bermuda area was first written by Edward van Winkle Jones on 18 September 1950 in his published article, The Miami Herald, and two years later in a magazine Mystery at our back door. Also written is the disappearance of planes and ships, which describes the loss of Flight 19, in which a group of five American navy is a training mission group Mam TBM Avenger Torpedo Bomber was on its mission. 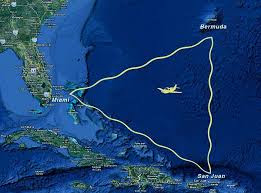 The number of missing ships and aircraft in this area is much higher than in any part of the sea. The authors use the paranomial concept to explain the events. The author dwells on the leftover technology from the ancient story continent of Atlanti. Some authors say that the bahama has a submerged rock off Bimini Island as Bimini Road which Some people come in the area of ​​the triangle, citing UFO incidents.